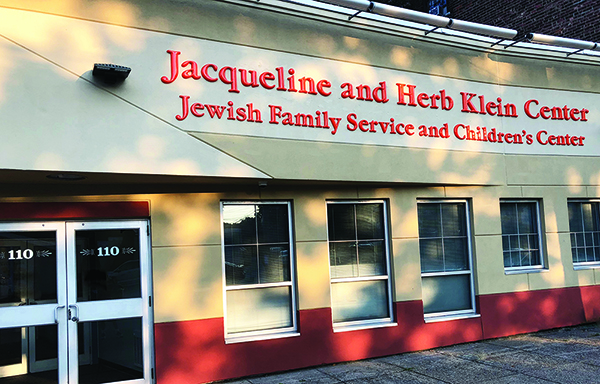 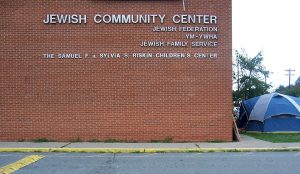 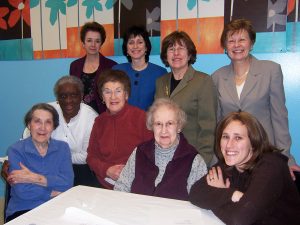 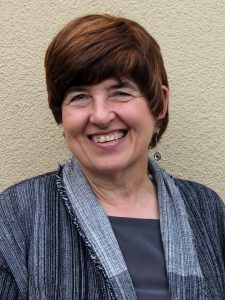 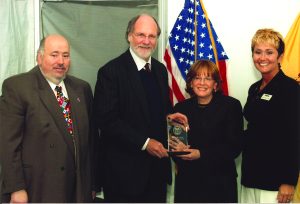 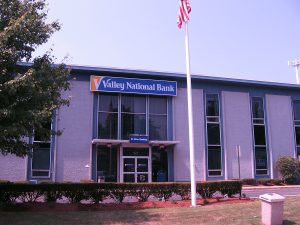 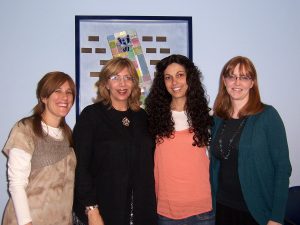 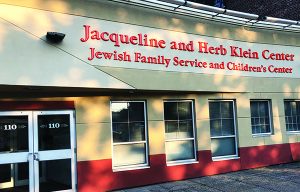 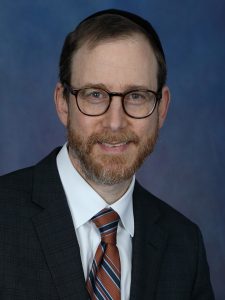 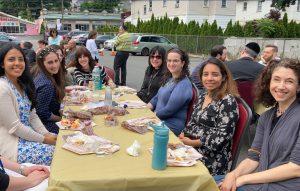 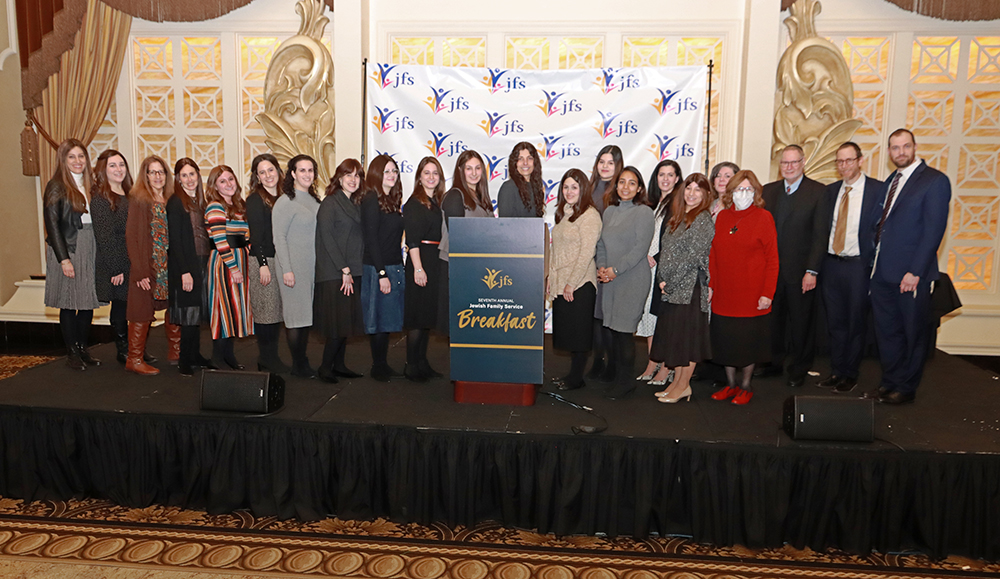 Since its earliest days, Jewish Family Service & Children’s Center of Clifton-Passaic (JFS) has been guided by a simple but ambitious ideal: strengthening the local community and its families. The agency started, in 1948, with a staff of volunteers affiliated with the National Council of Jewish Women and Temple Emanuel, the strong conservative synagogue that was the center of philanthropic Jewish communal life in Passaic.

Following World War II, volunteers began greeting refugees from Europe and helping them to settle in the Passaic County community. After Jews were allowed to leave Russia and then after the breakup of the Soviet Union, volunteers stepped forward to help refugees begin new lives in America, helping them to find housing and providing furnishings and food to meet the needs of newly arriving families.

From there, staff helped the agency’s first clients find gainful employment, enroll their children in school, connect to local resources, and feel integrated into the community. This work came to define the identity of JFS as an organization that attends to the totality of family needs.

As these needs became more complex, JFS hired professional social workers and began functioning as a mental health and resettlement service based in the YM/YWHA, on Scoles Avenue, in Clifton. That building housed a full Jewish Community Center (JCC) facility that included early childhood services, senior programs, gym, pool and health club. The JFS-YM/YWHA collaboration lasted for many years, serving the local community. But it was not without economic toll. Eventually, the Jewish Federation of Greater Clifton/Passaic helped to restructure and take over the management of both programs. The JFS board became an advisory group and hired a director of clinical services, Esther East, to oversee day-to-day operations, which included limited resettlement services, along with a small counseling program.

Identifying the need to expand services to a growing clientele, Esther East began seeking  outside funding through grants and donations to augment financial resources provided by the Jewish Federation. A groundbreaking part of these expanded services was to address the issue of domestic violence in the Jewish community. In 1996, the timing was right, as the State of New Jersey was offering funding for programs targeting underserved populations in the area of domestic violence. East organized an advisory committee comprised of representatives from Jewish communal organizations and local shelters for abuse survivors, demonstrating to the state that JFS Board was perfectly positioned to apply for this first-time grant. Once obtained, the funding enabled the launch Project SARAH (Stop Abusive Relationships At Home), which grew to become New Jersey’s lead provider of domestic violence and sexual abuse services for the orthodox Jewish community. The advisory group to Project SARAH, the New Jersey Jewish Women’s Consortium on Domestic Violence, comprised of leaders from many areas of Jewish life as well as shelter directors, took the lead on developing Project SARAH. The relationships forged through that coalition, eventually enabled JFS to partner with the New Jersey Association on Corrections and obtain funding for the Passaic County P.A.L.S. program, which provides multi-pronged treatment to address the needs of children exposed to domestic violence.

Throughout this period, JFS remained dedicated to providing a wide range of safety-net services to the immediate local community. The agency helped restructure the grassroots program, Yad Basya, which had been providing case management services to high need families in the local community—eventually growing it into Somaich Achim, a comprehensive case management program for families in danger of homelessness, psychiatric hospitalization, and/or potential referral for child abuse/child neglect.

With a full complement of community programs firmly in place, JFS was poised to once again become an independent, free-standing agency, with its own board of directors. In 2011, the Jewish Federation provided seed money for JFS to open in a new location, at 925 Allwood Road, in Clifton, with the help of Leon Gottlieb, a long time JFS supporter and a leading realtor in the community. Then in 2016, when the agency outgrew that space, Gottlieb assisted in the purchase of a new building, at 110 Main Avenue, Passaic. This transformational move to JFS’s current location allowed JFS to offer the community a full spectrum of vital support and connection all under one roof.

In 2020, when the Covid-19 pandemic changed the face of the world, JFS responded as it always does—by identifying and meeting the immediate needs of the Clifton-Passaic community. As lockdowns brought most in-person services to a halt, the agency nimbly began offering existing, as well as new, programming remotely.

A new director, Alexander “Ozer” Herzog, was hired in March 2021 and tasked to take the baton from East and continue leading with topnotch programs and services that address the current needs of the community. Herzog is a resident of Passaic and brings with him 15 years of experience in mental health, recently serving as the Chief of Social Work Service for the Veterans Administration New Jersey Health Care System.

Today, JFS provides comprehensive mental health services across the lifespan for children, adults and seniors, as well multiple modalities such as couples therapy, family therapy, groups and workshops. Community resources include a kosher food Co-op and the Somaich Achim clinical case management program. Specialty care is also provided by the Club Sequoia senior socialization program and Project SARAH which has expanded to include legal services. Click here for a complete list of all current services.

Jewish Family Service and Children’s Center of Clifton-Passaic is a non-profit organization, dedicated to providing counseling and social services to the vulnerable populations of the Clifton-Passaic, New Jersey community.

Rooted in Jewish values, the agency is non-denominational, and focused on enhancing the daily lives of all individuals and families.

Our professional staff is committed to helping connect to the strengths and resources within each person, family member and community.

Jewish Family Service provides the highest level of integrated care, constantly increasing the level of professional interventions available in a confidential environment. No person is turned away due to inability to pay.